This week has seen us visiting Richmond Park and Kew Gardens. Richmond Park can get very busy, especially now as we are all still confined to quarters, hence we head out early around 7 am. This week saw a marked difference in traffic volumes as schools went back the day before and the volume of traffic certainly increased.

We walked a new route and the trees were budding and lucky yesterday again to see a herd of deer ( Richmond Park is home to about 600 ).

We also learnt about the hillocks which abound. They are in fact Ant Hills, home to the Yellow Meadow Ant. Some of the hills are at least a hundred years old and unfortunately because half of London has been walking in the park, many have been damaged! 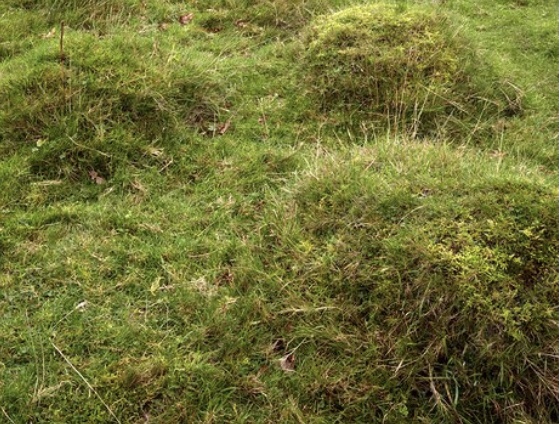 We also explored again, Kew Gardens or it’s correct name of Royal Botanical Gardens Kew. We have been so many times during this lockdown and yet we still find areas that are new to us. Spring time here is magnificent and the kitchen garden area along with the medicinal area just beginning to spring to life.

Himself has been at work in the kitchen and to great success. He made Chicken Tagine with preserved lemons and olives. He used a cast iron casserole ( I don’t have a tagine, and I have an Induction Hob, so a tagine wouldn’t work anyway)

I supported various farmers in Spain this past year, it was a crowd farming effort-supporting small independent producers. I had wonderful Olive oil, to die for Mangoes, creamy unblemished avocados and 5 kilos of Devine unwaxed lemons! I immediately contacted my dear friend Jean who has in the past given me a jar of her home grown preserved lemons, and asked what to do with my haul of lemons! Preserve them in salt was the answer, which I promptly did.

For 4 people you will need:-

Be very careful the lemons are preserved in salt and DO NOT ADD EXTRA SALT, taste the tagine and if you think it too salty add some potatoes to it and let them cook until soft. They will absorb some of the salt, but discard them afterwards as they too will be salty!

Preserved Lemons can be bought in Waitrose ( they have the choice of 1) but even better Amazon has a selection of at least 6).