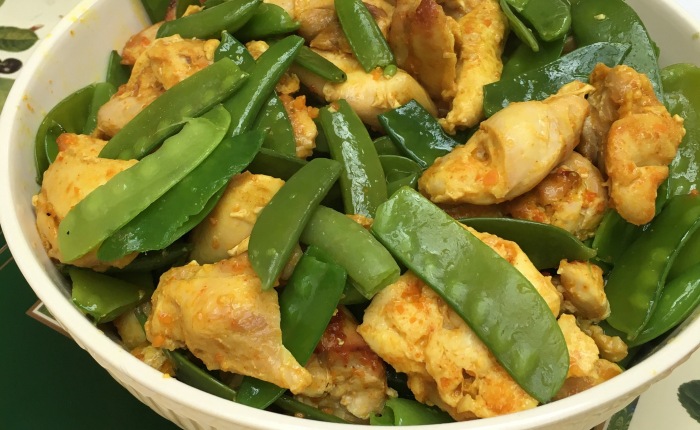 This is Chinese New Year, which is also called Spirng Festival, it is the time of year that thousands of Chinese travel home to celebrate with their families, a bit like Thanksgiving in the USA, it is family time. Red envelopes filled with money are given to children, and unmarried couples!

The Chinese New Year, starts with the first day of the Lunar Calendar and lasts for 15 days, people wear new clothes ( including red underware ) worship ancestors, play MahJong and set off Fireworks. They also avoid many things during this period, avoid breaking dishes ( brings bad luck) do not empty the trash ( sweeping away good luck ) crying is bad luck, as is sweeping the floor and washing hair!

Food is very important during this period. Dumplings which originated over 1800 years ago, and there are also as many recipes as there are years.Spring rolls are also important as their shape represents a Ton of gold. Fish is most important, carp, catfish and West Lake fish. The West Lake in Hangzhou is The West Lake, which has been written about and drawn throughout the ages. Presumably being able to access fish from this lake must be top of anyone’s list for the Chinese New Year.

In Mainland China, there is very much a North South divide, when it comes to food. In the colder north, people eat Dumplings, Whet Noodles and Steamed buns, in the south, it is much more rice, rice noodles and lots of vegetables.

Much to the disgust of most Westerners, is the fact that the Chinese will eat anything that moves, and this includes, Dog, Rats, Insects,Scorpions,Snakes,Pigs Ears and chicken feet..

All food is cooked in bite size pieces as it is eaten with chop sticks, About 45 Billion Chop sticks are used each year and most of them are made out of bamboo. When travelling in China, watch the locals, before they use their Chopsticks, they rub them together. Why? To remove any splinters !!

So recently we were treated to a Chinese New Years Lunch. Taiwanese cuisine is influenced from mid to southern provinces of Mainland China, most notably from the province of Fujian (Hokkien), and also Japanese influence also exists due to the period when Taiwan was under Japanese rule.

Ingredients for the sauce

Combine all the ingredients for the sauce in a jar and shake thoroughly., mix well with the chicken.

Begin by heating the oil in a wok or large skillet on high heat. The wok or skillet will be hot enough when the oil starts to smoke, (Test with a piece of dry bread. )Chinese stir-fry is cooked on an extremely high heat, so keep an eye on your stove to make sure nothing burns. All ingredients must be cooked until a bit tender but not brown.

When the oil is hot, add the garlic, green onion stems and ginger. Stir-fry for 1 minute.Set aside on a separate plate.

Add the snow peas and stir-fry for 3 to 5 minutes, until tender but not golden. Set aside on the same plate.
Drain the chicken but keep the sauce to one side.

Add the chicken breast and stir-fry until cooked through and golden. Set aside on the same plate.

Return all the vegetables and chicken to the wok, reduce heat to medium and pour sauce over the ingredients. Heat the chicken and vegetables through for 5-7 minutes until sauce thickens. If your sauce becomes too thick you can always add a bit more water to thin it out. Serve immediately when ready.