Skip to content
Oysters and Champagne in Food and restaurants February 7, 2021 490 Words

Himself, once again asked the question ” When and what am I going to cook this week?” Well this week was going to be easy, a take away dinner, well almost but not quite.

I had ordered dinner from BANQUIST. This is a company that rolls out two chefs ( usually) per month, to showcase either their restaurants or their food, as not all of the chefs have restaurants, and in fact none of them are open at the moment anyway and so more and more are offering alternative dining experiences. 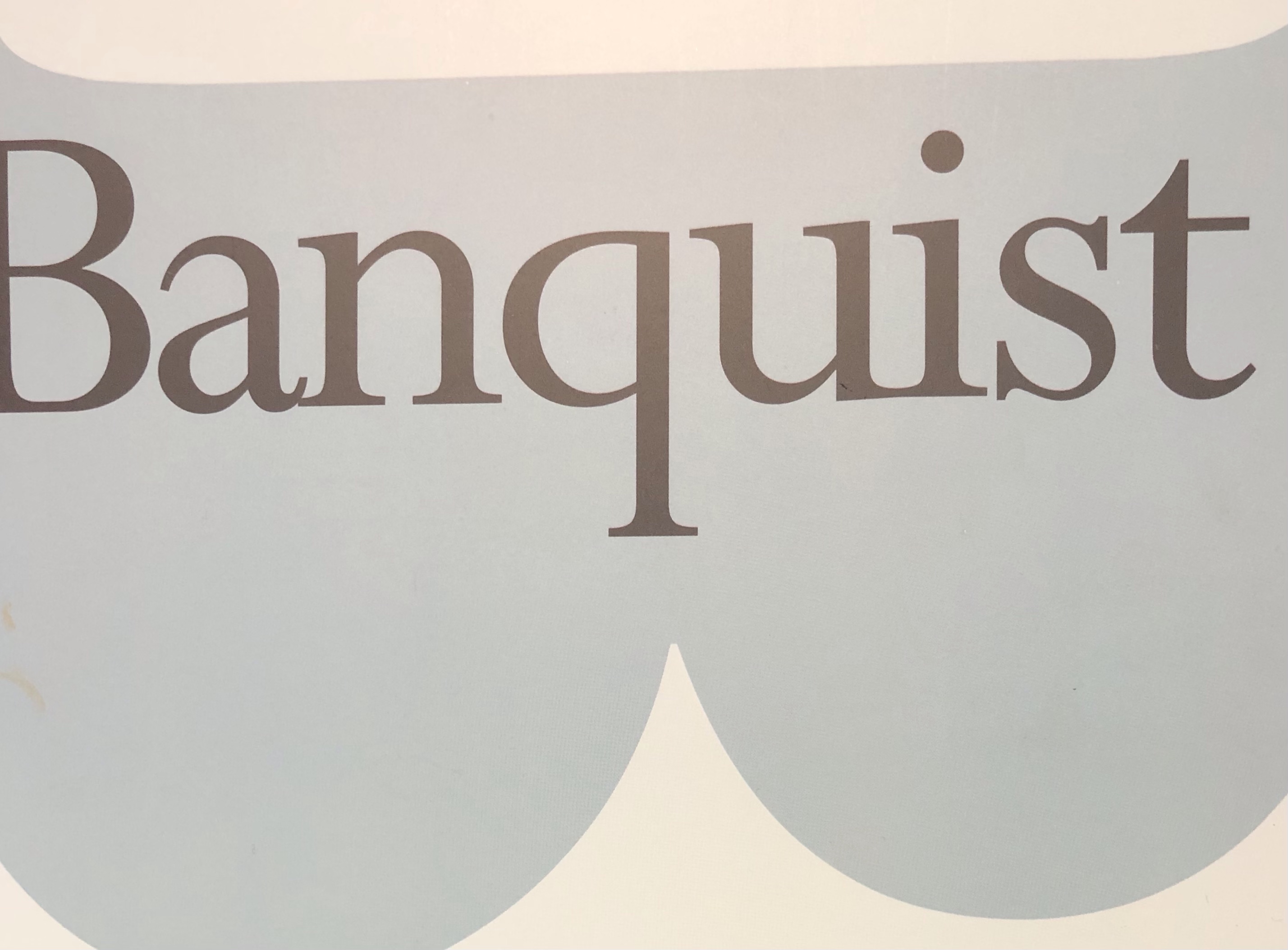 This weeks extravaganza came courtesy of Jitin Joshi, who has gone from pastry Chef for Gordon Ramsey, to Executive chef at the Burj Khalifa, to leading teams at Michelin starred Benares and Gymkhana.

The food arrives at a designated time, packed in recyclable ice packs and boxes, complete with all foods needed , written instructions and a video link.

Himself, found that he actually had a lot of work to do and some of it was a challenge, but I kept well out of the way, unless asked. He dutifully watched the video, and chopped and marinated as per instructions. 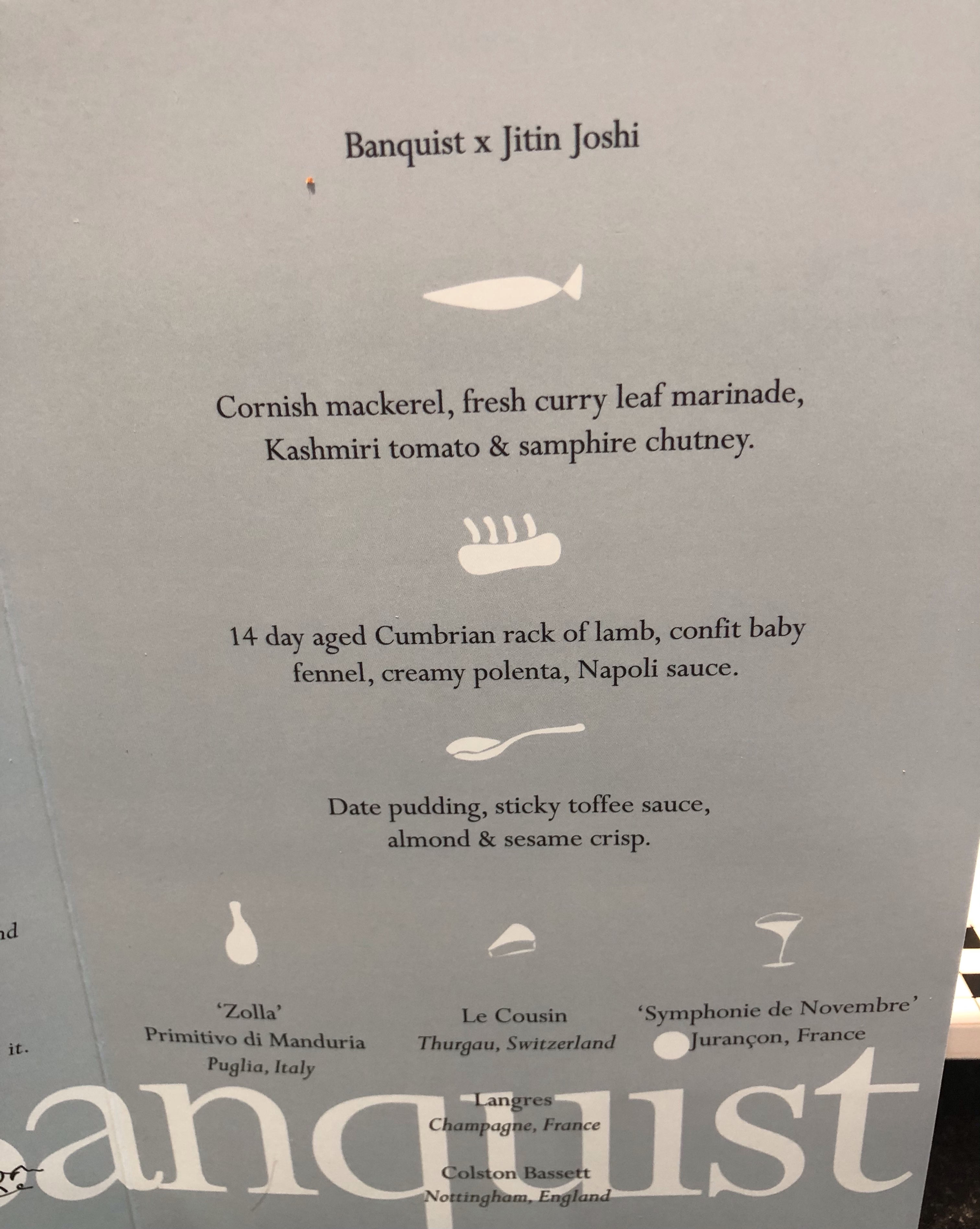 The only part he didn’t actually have to cook was the date pudding, but all the rest and Wow, boy did he do good ! There were a couple of things that didn’t work quite right, there seemed to be a lacking of timings, to let the novice chef know when to put the lamb in the oven for example. We also didn’t go a bundle on the polenta , personal taste and thought that the baby fennel didn’t do much to enhance the dish, though we do normally like fennel. 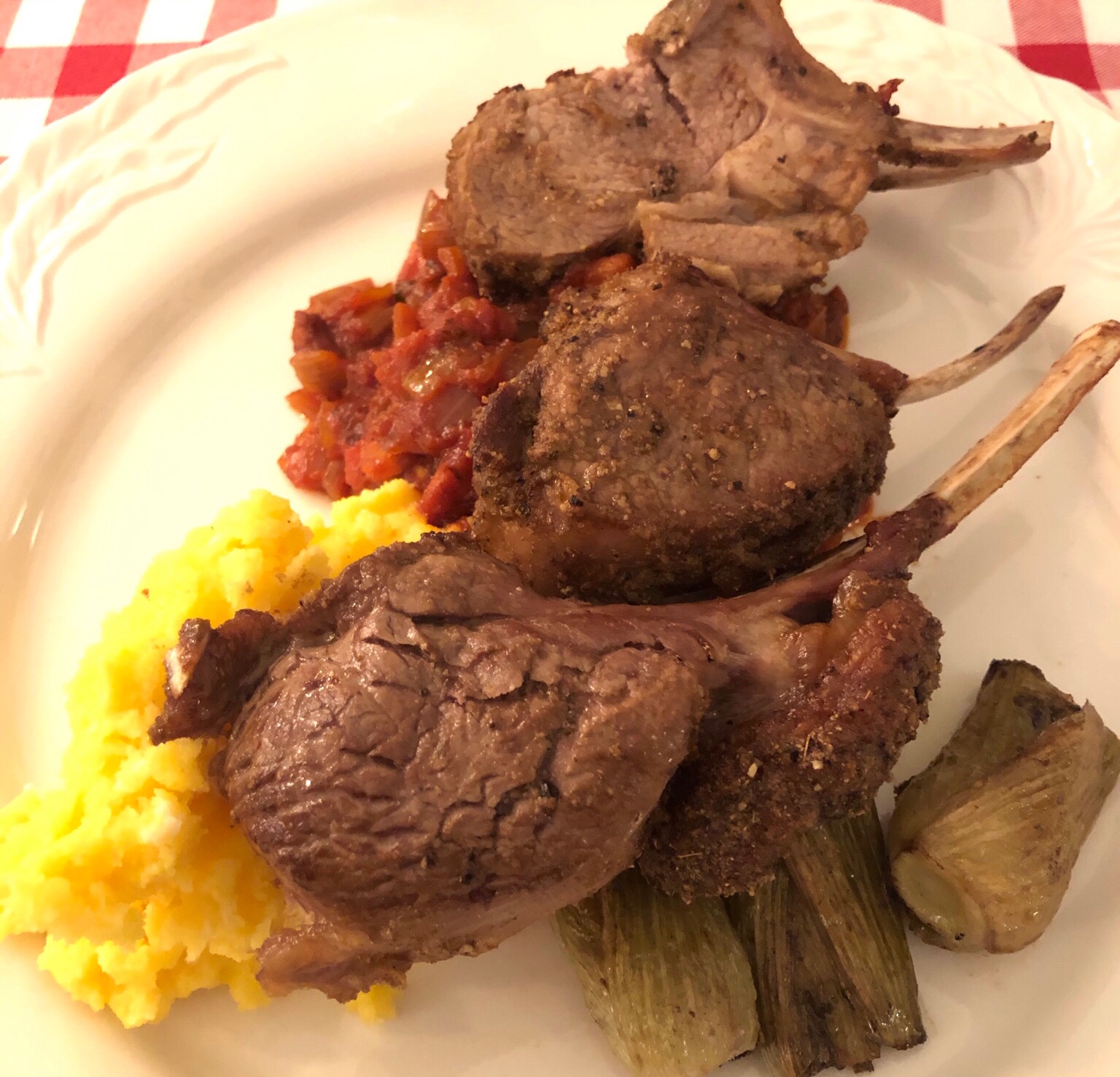 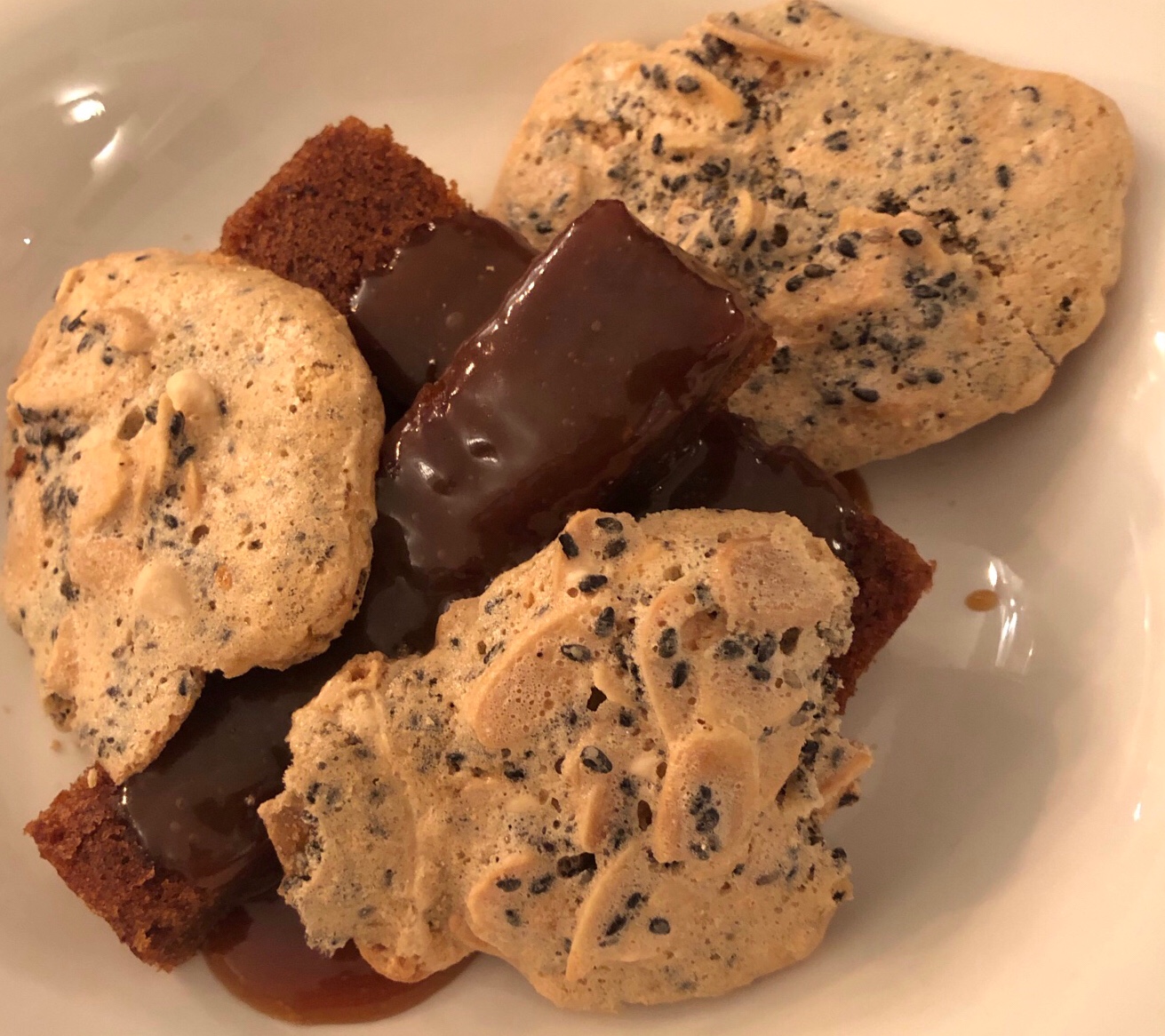 He also made the cookies to go with the dessert, along with a yummy toffee sauce. The cookies I also made during our first Lockdown, almost a year ago and will share the recipe once again. They are so yummy and more-ish and easy to make that kids and grandkids can make them.

Heat the oven to 180 C fan, 200 normal. Put the nuts on a baking tray and put into the oven for them to toast, keep a careful eye, as you don’t want them to burn.

Remove and leave to cool.

Beat the egg whites until really stiff, stir in the sugar and chopped nuts ( and seeds if using). Put some greaseproof paper on a baking sheet and spoon onto it dollops of the cookie mixture, leaving about 2″ between each dollop.

Bake for about 16-18 minutes until golden brown, then remove from oven, and carefully using a spatula lift the cookies onto a cooling tray. I would say, store in a tin, but I’m sure they won’t stay around that long !

Just to show,mahatma some people use my v.of, here is Dave making Beigels! Way to go Dave!

One thought on “A Takeaway Dinner, well almost.”