Skip to content
Oysters and Champagne in Food and restaurants December 1, 2020 425 Words 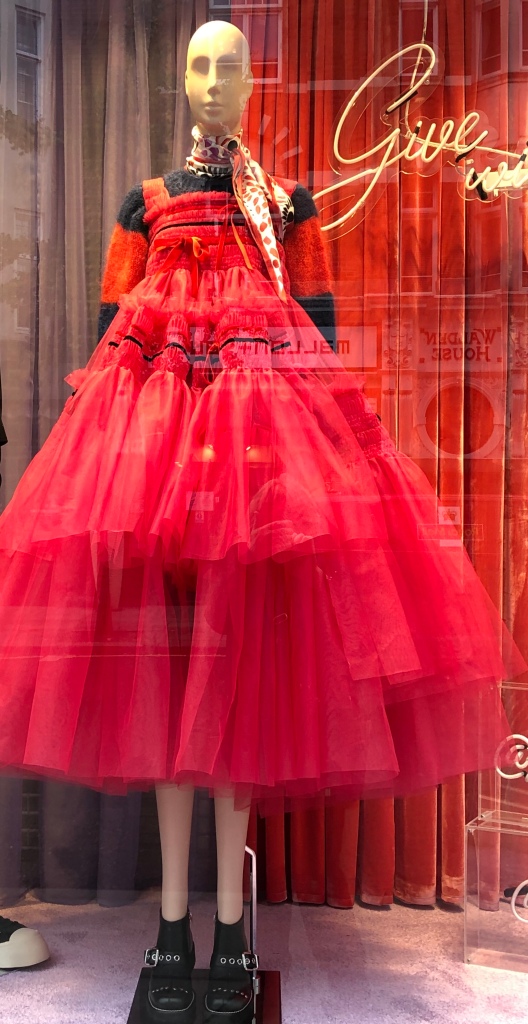 Reading various Bits and Bobs this week, I came across an article on Jodie Cromer, who played Villanelle, in the series, Killing Eve. And there it was, well almost the dress, the red dress,that can be bought from the store around the corner! The designer is Molly Goddard, but at £5,000 a pop and no parties to go to, maybe, just maybe, I’ll give it a miss!

Another, article I read was about Belgium. They have been in Lockdown, again. Dear Dear friends, who live there ( way out in the boonies) ventured out the other week, and they happened upon a Frites stand! Maybe one doesn’t normally go to Frites stand, but, they are the best in the world! Forget Tom Kerridge, go to Belgium and go to a Frites stand, eat with Mayonnaise or curry sauce, Yum Yum ! However the joy in their enjoyment is made even better by the news that restaurants in this country that really enjoys good food, will Not Re-Open until at least the end of January!

Then moving onto France, where we have a home. Just as well we had not planned to go for Christmas, all ski lifts are closed, as are Bars and Restaurants, ( until mid January at least) though snow shoeing is still an option.

And then the UK, Bars and Pubs can be open, and serve at tables, providing they serve a substantial meal! What constitutes a substantial meal? I am sure that depends on all sorts of criteria, but apparently a Scotch Egg, fits the bill. Um now there is a thought. I haven’t made Scotch eggs since forever. One year for our Christmas drinks party I made 48 mini ones, using quails eggs and some were with sausage meat, some chopped ham some with black pudding and some with shrimp, all were delicious, but such a pain to make ( especially if you have to cook and peel the eggs as I did!) 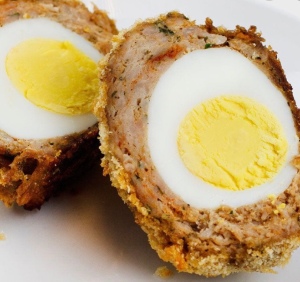 What have we been cooking this week, a lot of, “Ooops I did it again!”

Pizza movie night on Friday, the last episode in the Queens Gambit!

Himself did a repeat of Prawn/Fish Moilee (oysters and champagne.net/2020/06/09-week-twelve-day-and-two-sunday-and-Monday/

And I made marmalade, again, that comes from having too many Clementines, I went overboard and bought a box and so now we have three jars of very delicious Clementine marmalade! 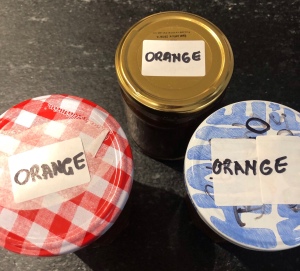 And that is it ! Looking forward to having a little more freedom in the weeks ahead. Oh and I have to smush and freeze all of my ( now ripe) wonderful avocados!