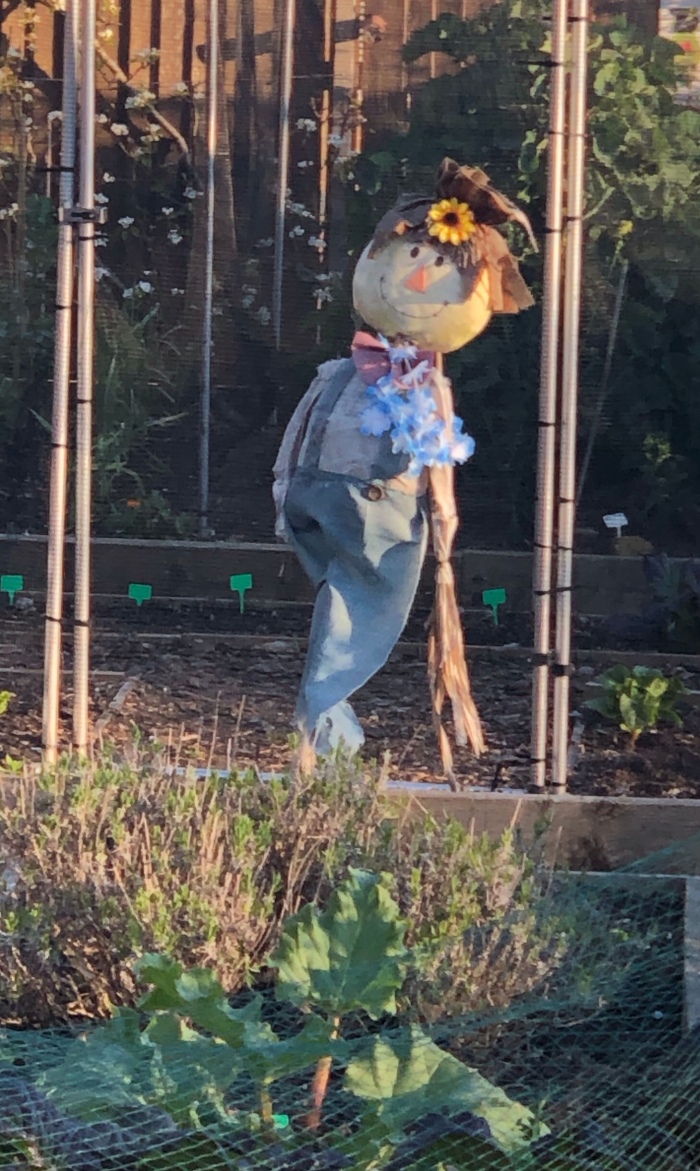 Sunday, and what a beautiful day, we ventured out bright and early for a walk and the park, The Regents Park, was stunning and almost empty. The birds were singing, the blossoms, blossoming, almost perfect, except we couldn’t linger.

Back home, almost before sunrise, at least that is how it felt, breakfast, cafe latte, time for crossword, followed by time for New jigsaw and then time for gardening, or as our Texan friends call it Yardening ! Maybe I should call it Terracing? But then that has a different connotation. Anyway Terrace sorted, for the time being at least, pigeon defences in place, until the next attempt by them, to build their new home out there, and they are such lazy house builders, just a few twigs! 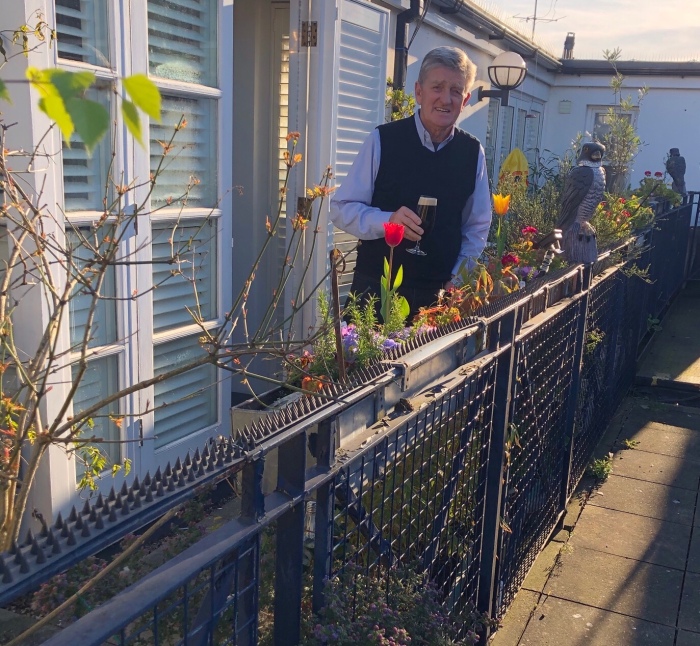 The plus point of this lovely day was the neighbourhood, had a cocktail part, there we all were on our respective terraces, drinks in hand shouting across the void!

Meanwhile in the kitchen, Himself has been cooking up a storm.

Fajitas for dinner! Onglet is in the sous-vide, Guacamole made, ready to go, onions and peppers sautéed and dessert made. How organised is he, even the washing up is done and dusted. 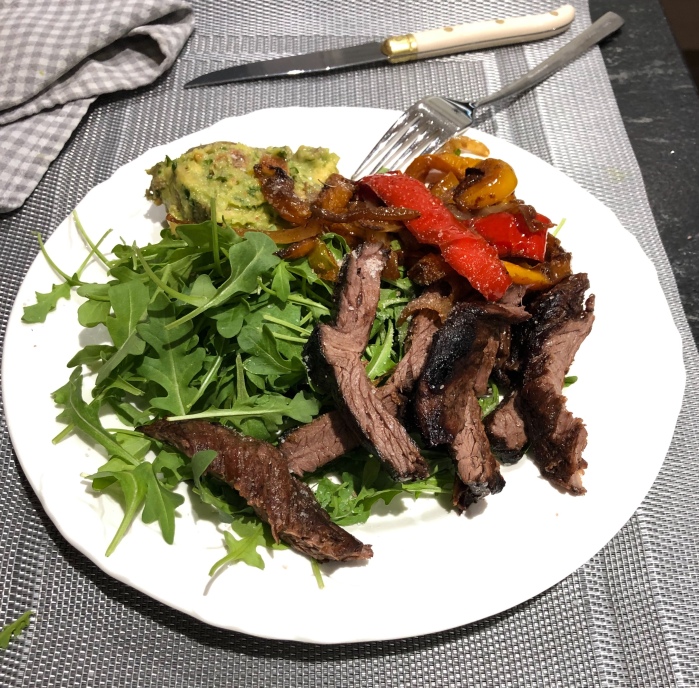 Now we have to wait, story time for Bigger grandchildren and as well as cooking he has been writing his story ! J K Rowling, lookout, Himself is a coming !

So today’s rendition is a recipe from New Orleans , the home of Mardi Gras, of Laissez Les Bon’s Temps Rouler ( let the good times role), unfortunately at the moment for New Orleans and Louisiana the good times are not rolling, this wretched virus is hitting them hard.

They will survive and their cuisine, a mixture of all sorts, will also survive.

So this recipe like many others from the Bayou city is calorie laden, but well worthwhile and what is more eminently freezerable .

No time, to make the whiskey sauce, then serve it warm anyway but with the booze soaked ice cream from last night! What could be easier ?