On the road again and this week sees us in Tepoztlan  which is in the state of Morales  about an hour or so drive southeast-ish from Mexico City. I say and hour or so, as my sources tell me that Never do the drive at night but more importantly Never on a holiday weekend as it could take you three hours or more just to get out of the city. Once through the toll booths and past the shanty towns of the city’s suburbs one hits the federal highway and the countryside is amazingly green and beautiful. The road itself is a bit scary, very winding, and fast traffic with no lane discipline, so just sit back and admire the view!

Tepoztlan is a smallish agricultural/touristic town of about 15,000 inhabitants and is surrounded by the Tepotztcedo mountains which resemble mountains from ancient chinese paintings. At the time of our visit, the jacaranda and bougainvillea were in full bloom. 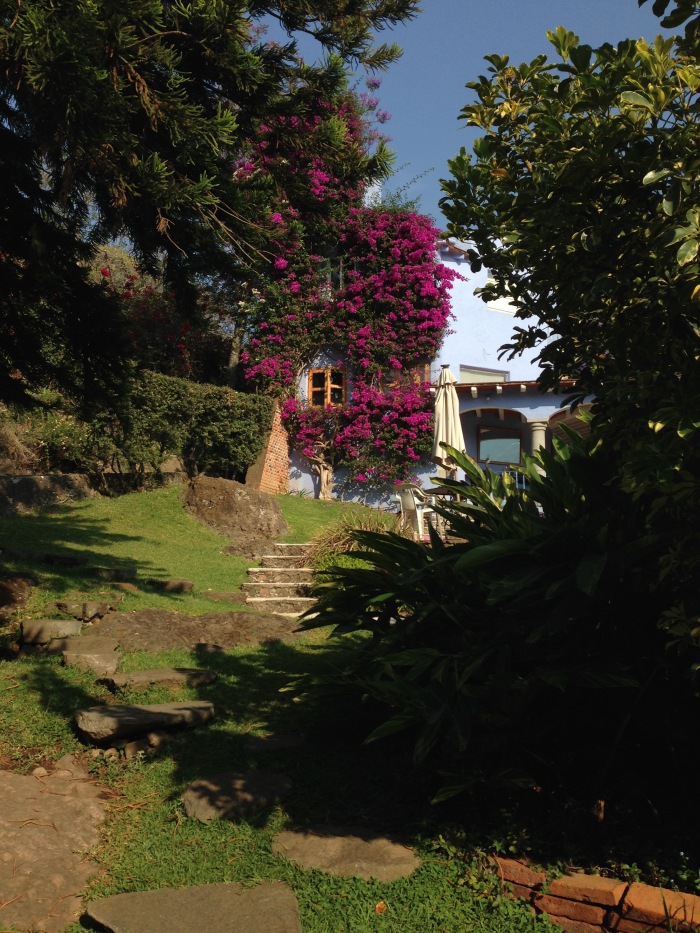 We rented a house with beautiful gardens and pool a short walk from the town centre. Having no intention of cooking ( equipment was limited anyway ) we had to explore the local restaurants.

Our first forays into town were less than successful. as it was mid week, most of the local restaurants were closed, they tend to open , outside of vacation periods, only at weekends, to cater for the influx of visitors from D.F ( D.F is what the locals call Mexico City).

We checked out Trip Advisor, which to my mind is not the best guide to eating out, after all it is very subjective. However there, ( after our disasters) were two of interest. the first of which was a Garden Literary Cafe, El Sombra del Sabino. It is a lovely little shop selling quality ethnic trinkets,  panama hats and books, both in English and Spanish. The venture was esrablished by a group of  friends, one at least is Canadian. Outside is a very pretty garden, with tables set under the trees, or under umbrellas, under the trees are also swings and hammocks. At weekends there is also a market,  but again, not the usual Mexican Market, there were producers of organic vegetables and fruit, homemade jams and jellies, along with aromotherapy items, soaps and bees wax candles. 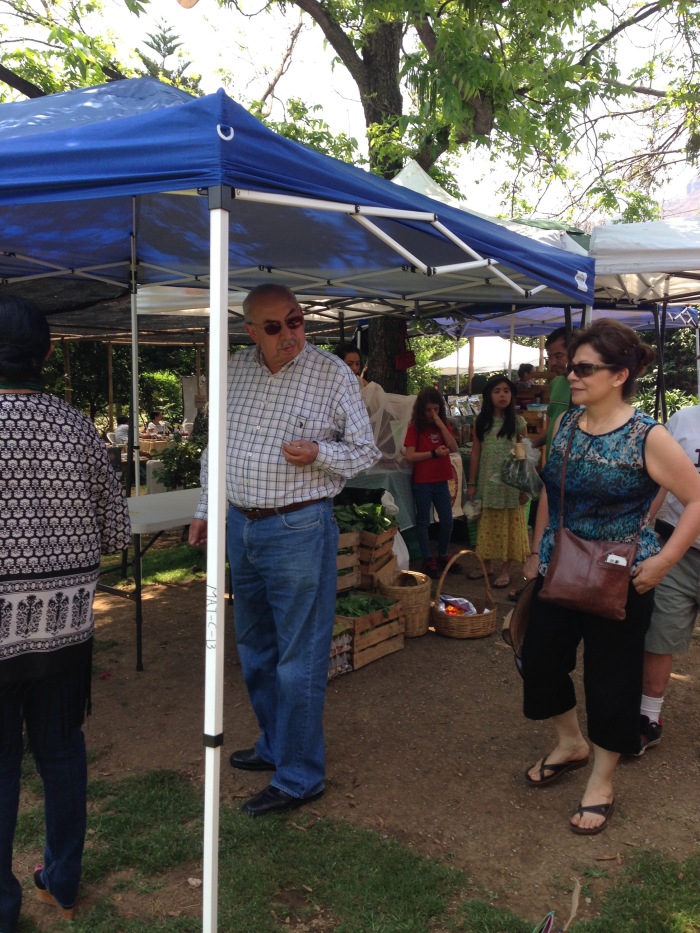 The menu at the cafe was limited, but wondeful fresh juices and sandwiches and salads and modernised mexican breakfasts/brunch type items. We enjoyed it so much ( it was so relaxed) that we went there twice!)

Our other find was Villa del Tepoz Fuego, and their restaurant Jardin. It is a small boutique hotel, set slightly out of Tepotzlan, surrounded by mountains. the setting is stunning, and is owned and run by Bruce and Marcie a retired couple from Baltimore. They love it in Tepotzlan and initally they were the chief  cook, sous chef, chef, chamber maid, and uncle tom cobbley and all. Now though they are established and employ staff, though Marcie still gives cooking classes. They also do most of the shopping for their restaurant, which includes daily trips to Cuernavca, which is the largest town in Moreles state. Fresh fish is deliverd daily but the town today has a bit of a drug problem with the drug barons moving in.

We went there for lunch and it was exceptional, the garden was beautiful, the service impeccable as was lunch. 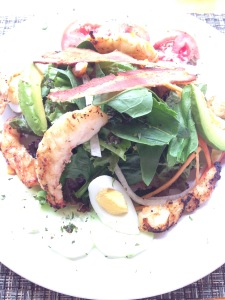 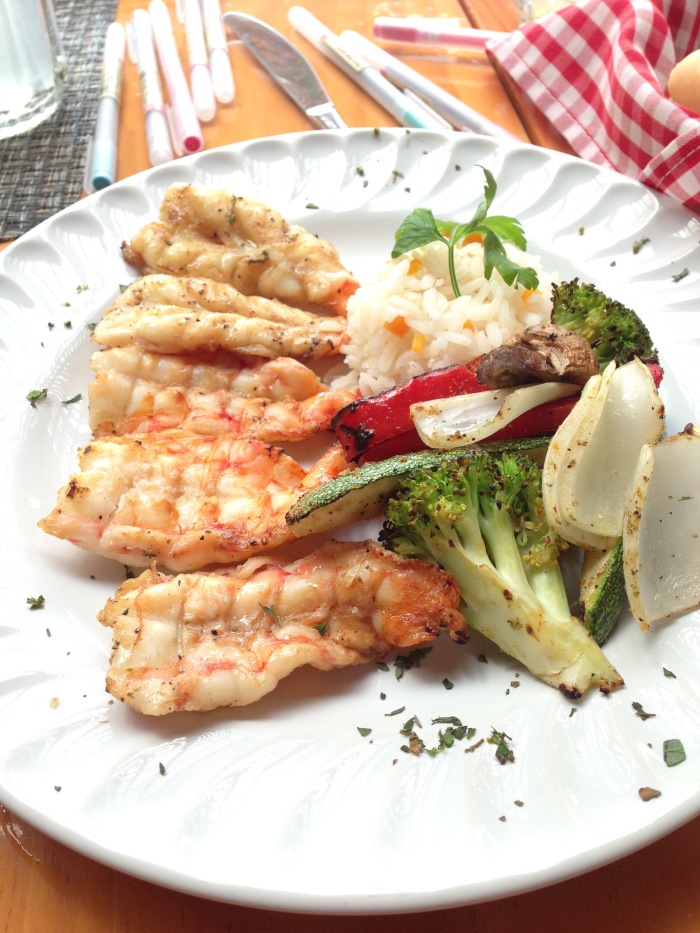 I have more to say on Tepotzlan, so watch this space for the second edition!!

2 thoughts on “On the Road Again!”