Skip to content
Oysters and Champagne in Food and restaurants May 9, 2020 366 Words

Friday night is travel night and for the first time during Lockdown, all four branches of the family took part. First up  were the country folks, and they went Ski-ing and it looks like young Amelia, is a born natural, she should follow in her Dads footsteps. ( Baby Molly did not take part )! 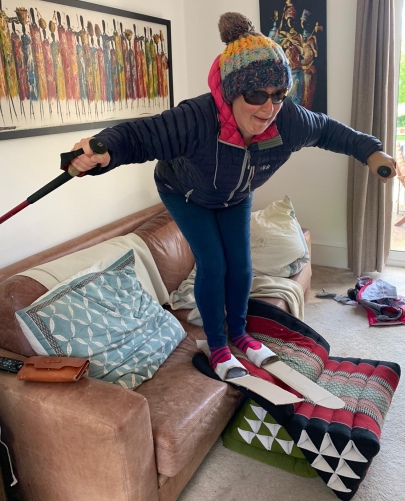 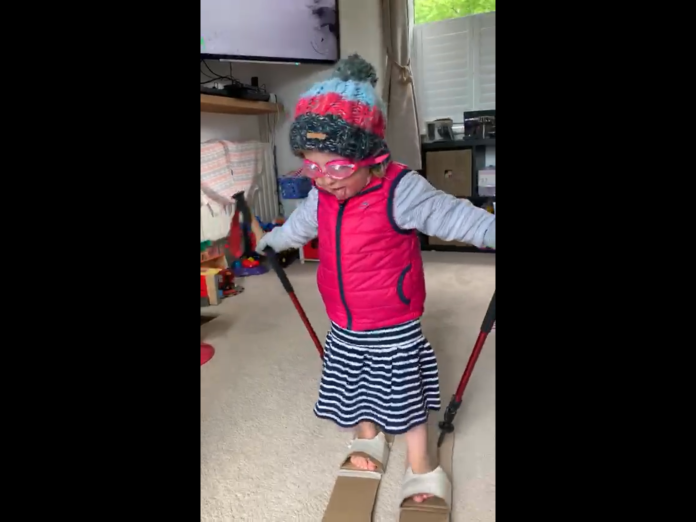 They were quickly followed by the W2, contingent, who relived her 10 Km River Dart Swim in Devon, by installing herself in her shower ! 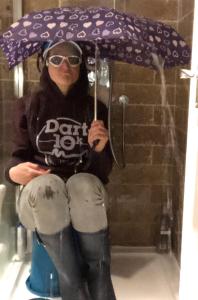 She was followed by the North London Lot, who held an online Poll as to where they should visit next, and it was Japan, that won, again great effort from them.With Ninjas and the Harajuku  Girl. The kids also made Sushi !! 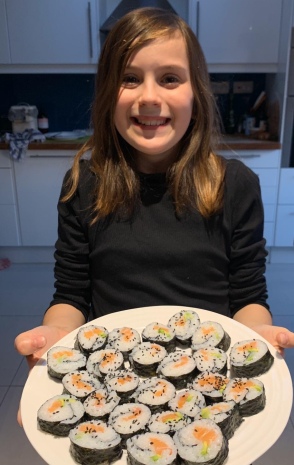 And as for us, we went to Nashville, Tennessee.

So Himself became Johnny Cash and I became June Carter Cash. In researching  Tennessee for food options I came across a bit of a stumbling block, as there is actually nothing on the list that I would relish eating.

Number one on the list is Meat and three, the three refers to three SIDES from a list of daily specials ( the word daily specials fills me with dread). Umm? Next is Fried Pickles, one to be given a miss and so onto number three, Fried Catfish, now here is a maybe, as I like Catfish. The fourth is Biscuits and Gravy, biscuits being a bit like scones, and served with a white gravy, definitely not one for me and of course Fried Chicken, ( notice theme here …. FRIED)!

Next comes Mac n Cheese!!! Oh No ! and don’t forget Grits, watch “My Cousin Vinny” the movie to learn about Grits. Then, other delights are Hushpuppies, no not the Old Man shoes but Food, they are small, savoury, deep-fried round balls made from a cornmeal-based batter usually served with some other deep fried food. Then, of course nachos and hot dogs, the list goes on. So I settled on Fish with sweet potato fries ( oven baked) as my substitute for my southern inspired dinner to be eaten at a diner of course. 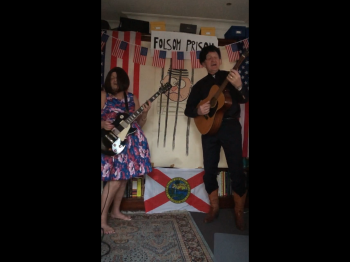 But already planning next Friday !