Skip to content
Oysters and Champagne in Food and restaurants May 5, 2019 792 Words

Growing up, my Mum, cooked. She cooked every day, and on Sundays she really did cook, she cooked and baked more or less the whole day. She was no different from all the other Mums, that I knew. It is what Mums did. Did she like cooking? Actually, I have no idea. She was fairly creative, especially at Christmas, when she would spend weeks making very fancy cakes, all shapes and sizes. She certainly would have knocked spots off, of Lolas Cup Cakes. But, on a daily basis, well, she was not of Monday it is cold meat Tuesday  shepherds pie, ilk, but she did overcook cabbage ( yuck the smell of overcooked cabbage). 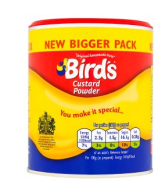 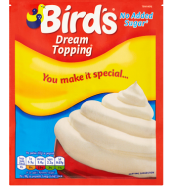 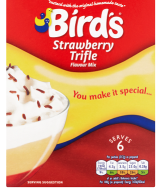 My Aunt, ( Mums younger sister) loved to cook, but in the same mode as Mum, but I assume that , that was the way it was in Post War Britain, the luxury of having fresh foods after years of deprivation.

So on Sundays, we often had for dessert, Lemon Meringue Pie, and for years ( until I went to college) I assumed that Lemon Meringue pie could only be made with a packet mix! And even today, I am sure that many people still use a packet mix, because it is still available ( Tesco ( 45p) Sainsbury ( 50p) but not in Waitrose or Asda.)

Which brings me on to Pie and cake mixes in general. Other products that I assumed were always made using a packet, were gravy ( Bisto), I hated gravy, and Custard ( Birds custard powder) I hated custard. And cake mixes, I have to admit that my Mum, NEVER used a cake mix, she always made them from scratch, even way before she had any kind of mixer, she would cream the butter and sugar, by hand etc. etc. 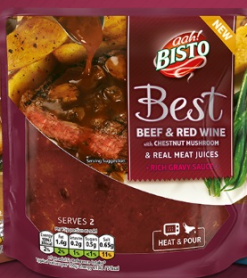 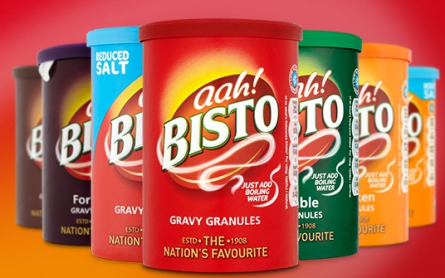 The history of these products is interesting.  Alfred Bird developed this product apparently because his wife was allergic to eggs in 1837. He formed the company and diversified into baking powder, blancmange, jelly powder and other egg substitutes. The custard was so popular that it was given to troops during WW 1. The company was bought after the second world war by the American giant  general Foods, which was then bought by Philip Morris then onto Kraft foods and then that bit was sold to Premier foods and today it is just part of a larger company, just keeping the brand name.

Cake mixes were developed in the USA, in the 1920’s. In the 1950’s both General Mills and Pillsburys were trying to market their cake mixes with only a modicum of success. For the average stay at home American housewife, her cakes needed to be perfect, but the cake mixes did not quite reach that standard. They contained powdered egg and tasted as such. Then along came Ernest Dichter, an American Psychologist and one of the first  to apply to advertising a really scientific psychology.  His work was central to the development of the idea of brand image. For example he worked with Exxon/Mobil and came up with the idea of ” Put a tiger in your tank”. So thanks to Ernest, cake mixes became foolproof ( well almost) by simply excluding the egg powder and saying on the packet “Add An Egg”. And that was it, the birth or rebirth of the cake mix. Today in British supermarkets there are numerous types of cake mixes., Waitrose has a mere 28, whereas Asda, 57, Sainsbury 62 and Tesco 65!! 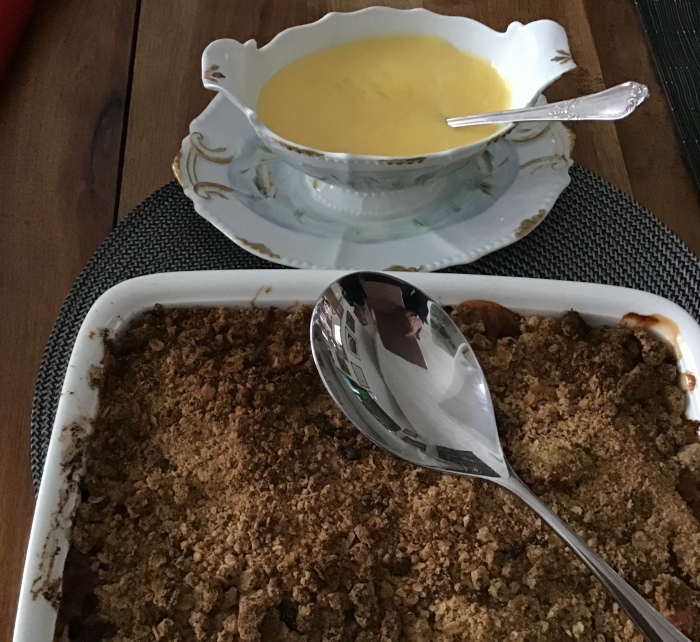 On to Custard Lemon flavoured, or Crème Anglaise ( as the French call it).

As I am basically a bit of a lazy cook, I tend to make this with the help of a food processor and a microwave.But failing that an egg whisk and a  saucepan will suffice.

Beat the egg yolks with the 1/2 of the sugar until it is think and pale in colour. Boil the cream and the rest of the sugar and the lemon juice together and pour it over the eggs stirring or whisking all the time. Return to the pan and and cook gently until the mixture thickens, and I say gently, DO NOT LET the mixture boil as it will curdle. This is the part that I resort to the Microwave. I would have boiled the cream etc in the Microwave , mixed together as above and then return to the Microwave and on high in one minute bursts, I heat and stir.

If by any chance it does curdle, then pass through a sieve. When thickened, cover with cling film touching the surface, this will prevent any skin forming. The sauce can be served hot or cold. If too thick when re-heated it can be diluted with some more cream.