Skip to content
Oysters and Champagne in Food and restaurants February 1, 2019 545 Words 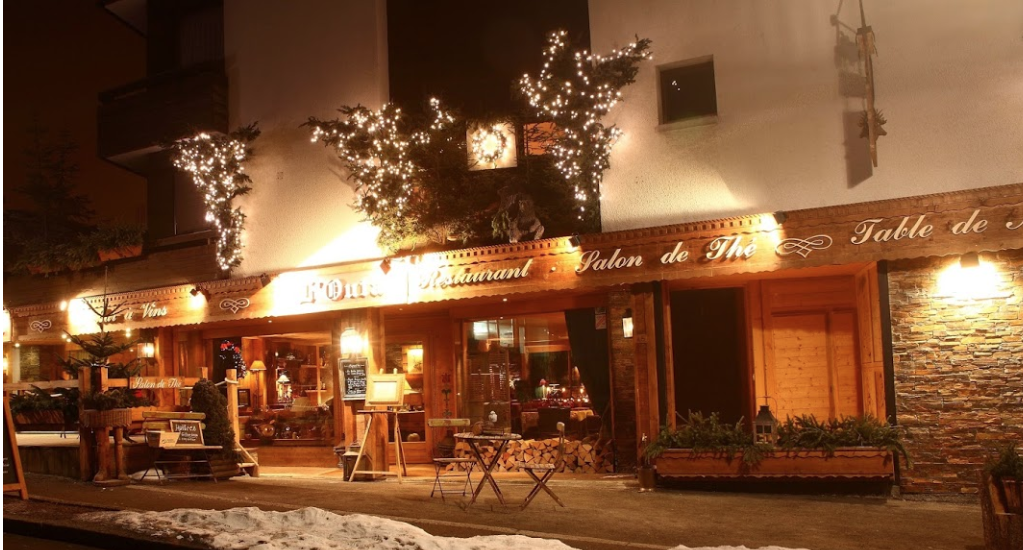 Yesterday, was Willowy Brunettes Birthday, so off we trotted to Les Gets, another small town , part of Les Portes du Soleil, on La Route des Grands Alps and is actually half way between Chamonix and Geneva.

L’Outa is probably the only restaurant in in the region which is NOT more of the Same Ol”, Same Ol”, ie ham, cheese , potatoes, cream etc. When glancing in from the outside it looks a bit like a smart Antique Shop, old pine everywhere, but really nice. It is only when one spies the menu that one realises that it is indeed a restaurant! Madam, has a very laid back style, once we called , it was in the Autumn, and many restaurants are closed, we asked if they were open, “Oh “says Madam, “call again in the morning and I will let you know !” 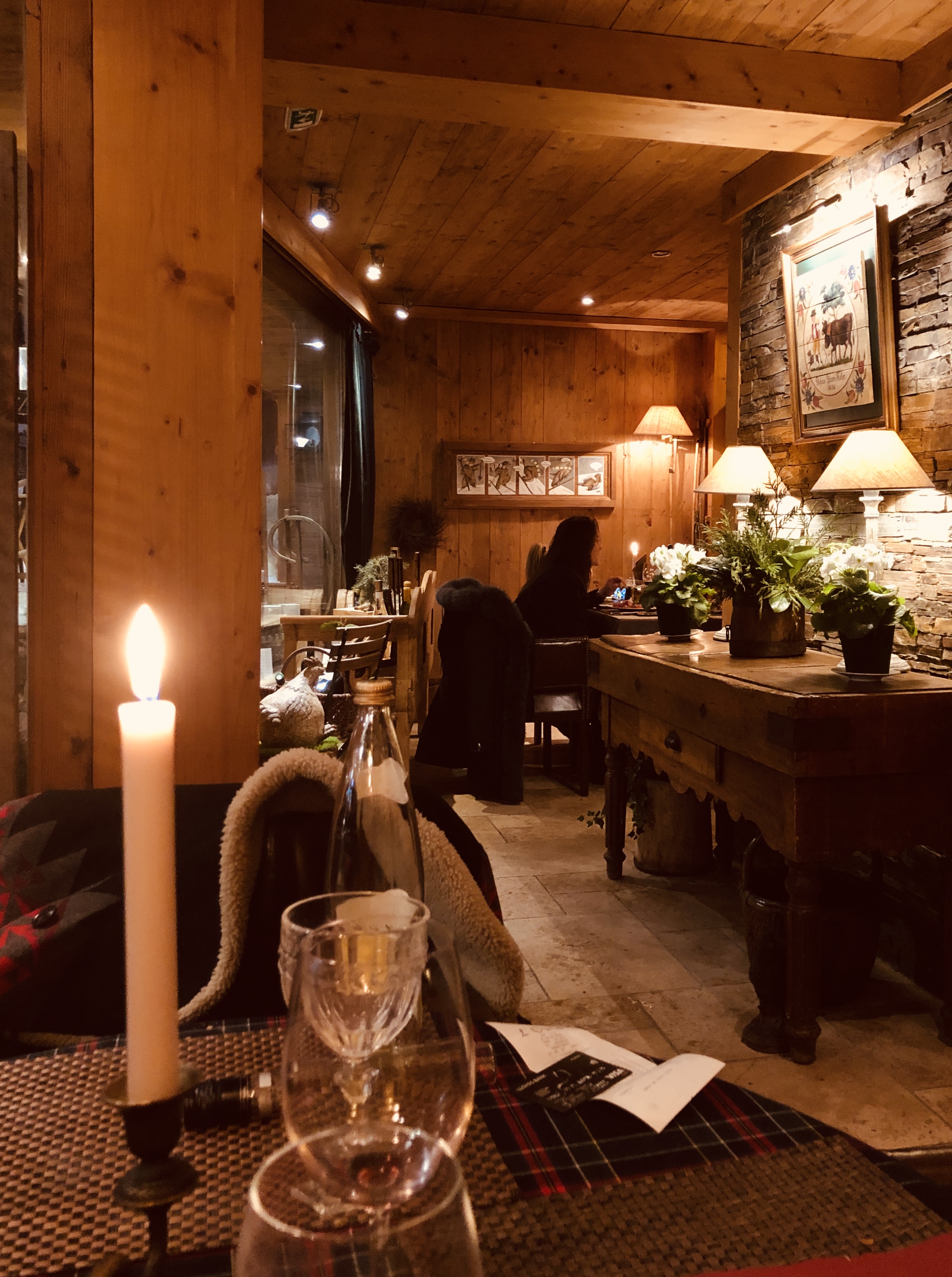 We were fairly early, and so had undivided attention. The menu looked interesting and as I said, none of the tartiflette, croute de fromage ( glorified toasted cheese sandwich) Fondue Savoyard or Raclette! there is a time and place for such things and as I can cook a mean tartiflette and we do have both a raclette machine and a fondue pot, why bother when dining out.

The menu is not large, but if the food is good, why have a huge menu and given the supply problems in the Alps, perhaps it is not always feasible.

Anyhow , the brunette chose what  a tartlette, so some form of tart, with salad type veggies. She said it was lovely except, it was TOAST and not any form of tart, Shame really! Me? I had Fois gras, which was wonderful but then I am always a sucker for Fois Gras, I actually had a dilema, Fois Gras or Riz de Veau. Himself chose the Riz de Veau. 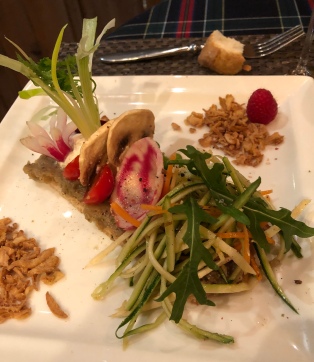 Which, brings me to Houston Texas. The only place I found to buy such delicacies as Riz de veau was at a Mexican Supermarket. The local american population would not touch the stuff and so the very American ( obviously) supermarkets, just stocked the standard supplies, BUT the Mexican supermarket was very different, including Goat and Donkey and offal ! Wonderful. One day I was cooking Riz de veau, dipping bits in flour and sautéing in butter. Each of my kids wandered past took a bit and said Yum, until they knew what it was and then sadly that was it, they ate no more, Sadly,? well no it left more for myself and of course for himself as well.

Back to l’Outa, the brunette and myself took the fish option, which was tuna, Langoustines and halibut, just really really tasty whilst himself took the steak with fois gras. Service was good Except, the waiter, smoked, not in front of us, but maybe outside, maybe in the kitchen, who knows, but he stank of stale cigarette, a disappointment but otherwise a nice evening. We skipped dessert, just as well as the Hooray Henries were descending , some sort of Work Do and boy were they loud! So out into the snow and up the seven hairpins to our hide away where the chilled champagne awaited us. Happy Birthday SnowPea ! 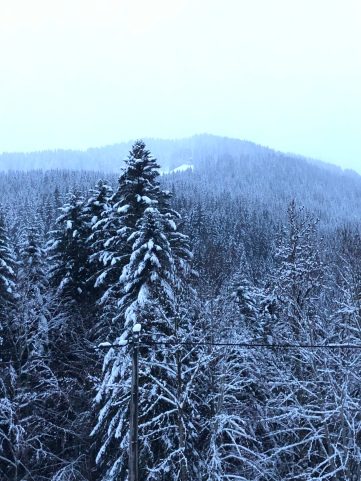 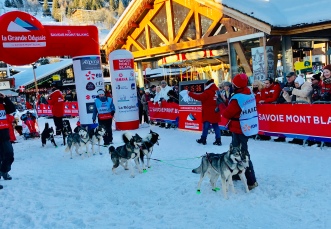 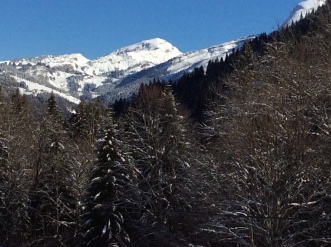 One thought on “Back to L’Outa”